We have probably all thought from time to time how much simpler life would be if we could focus on just one line of work. In our case, marine photography, for example, or perhaps yachting journalism. Or how about photographing weddings and social events?

That’s fine in theory, but at Sailing Scenes we seem to get involved in all sorts. Earlier this season we were taking some shots for a sea school, who were teaching some clients in a small open powerboat. We had arranged that for the morning and another shoot immediately afterwards – of an 82ft (25m) aluminium catamaran designed as an offshore support vessel.

A couple of days later it was into yacht-racing-photography mode for the International Paint Poole Regatta, which was an intensive three days on the water followed by a lot of time at the desk processing the results.

Not long after that we donned our technical-journalist-and-photographer’s hat and headed off to the Toy Fair for the commercial boating world, otherwise known as Seawork. Want an inflatable landing craft for your military-grade quad bike? This is where to buy one. A big black RIB with a big black gun on the front? No problem, Sir. A camouflage patrol boat designed to outpace Florida’s drug-runners? Or how about a floating crane big enough to lift mainland Britain and deposit it 500 miles out in the Atlantic? (now there’s an idea…). We went along to see some commercial clients and to follow up leads for forthcoming technical features, but you have to have a look around while you’re there (sorry – it’s not open to the public!). A few pics are in the Seawork 2016 gallery.

Next on the agenda was a boat test from Portsmouth, of the French-built RM890, for Practical Boat Owner. It was a great day for boat testing, only this grey foiling catamaran with Land Rover plastered all over it kept getting in our way.

It was time to leave the cameras at home and do a spot of serious racing after that, as we were enlisted for the first day of the IRC National Championships. It was a full-on day of three back-to-back races on tight courses with an exceptionally high standard of competition. The biggest problem had been when we were heading down Southampton Water and Yours Truly somehow ended up making the tea. Someone had forgotten to bring the milk. Our quip about the irony of being without milk when we were so close to Cowes was met by blank stares. You get used to it.

Social and technical
Back behind the lens, our next assignment was to shoot a wedding party on a harbour-cruise boat, followed by an extremely lively party on another boat the same evening. Next morning, most photographers would have been processing the photos but we had to don our boat-test-journalist’s hat and start writing, because magazine dealings were approaching. Then it was back afloat for another boat test and, the following day, three separate missions. First was a meeting with a sailmaker to discuss a technical feature about sail-handling systems, then it was out in the bay to shoot a powerboat rally, and in the evening we headed off the the RNLI’s Lifeboat College to check out the venue for a wedding we were photographing the next day (we do weddings occasionally by special request).
And so it goes on. Photographing, writing, afloat, ashore, social, technical – it’s a right old mixture. We even found ourselves mixing with local politicians when we were called upon to take some photos during the referendum campaign. Making it all pay is invariably a challenge, but lack of variety is never a problem. 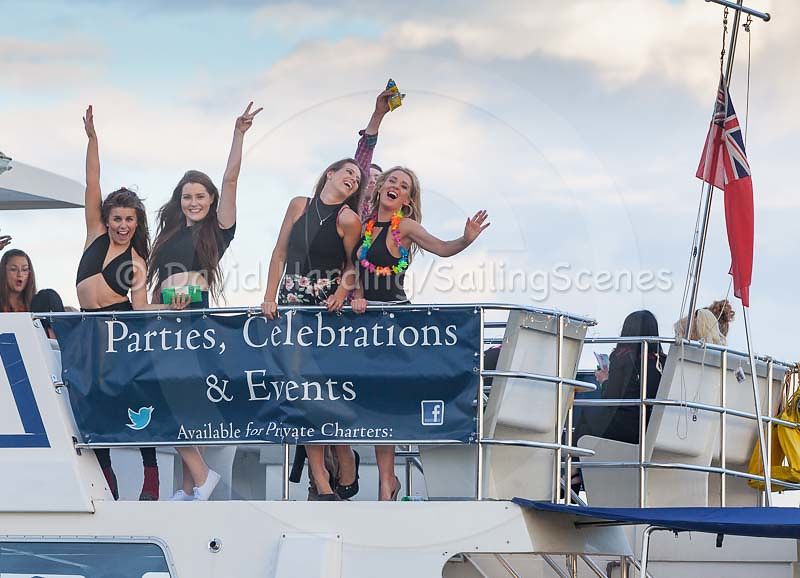 Party cruise in Poole Harbour
Some girls know how to have a good time... 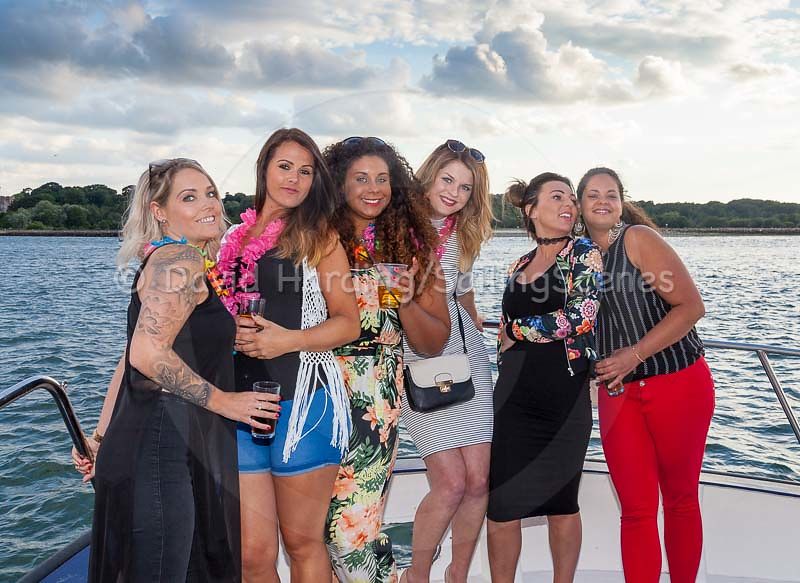 Evening party cruise in Poole Harbour
Not what we usually find in front of our lens – but that doesn't really matter... 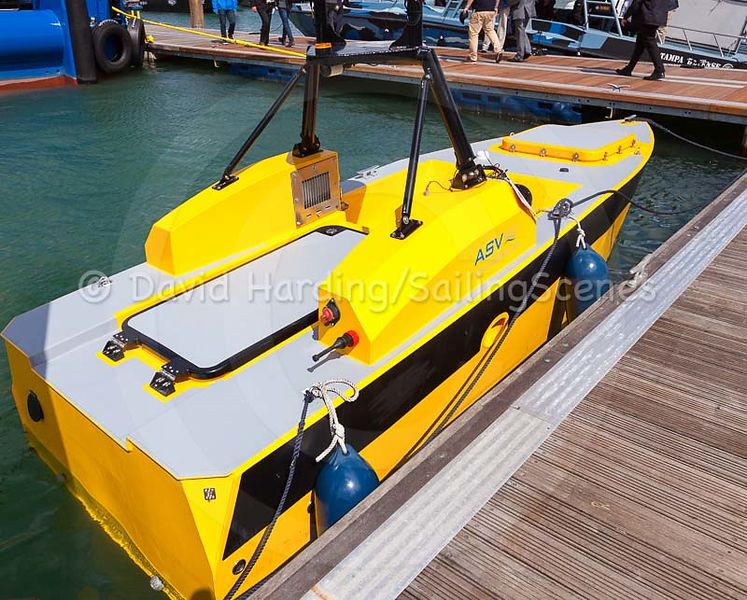 Toys at Seawork 2016
A remote-controlled whatever it is – for whatever you want to use it for. 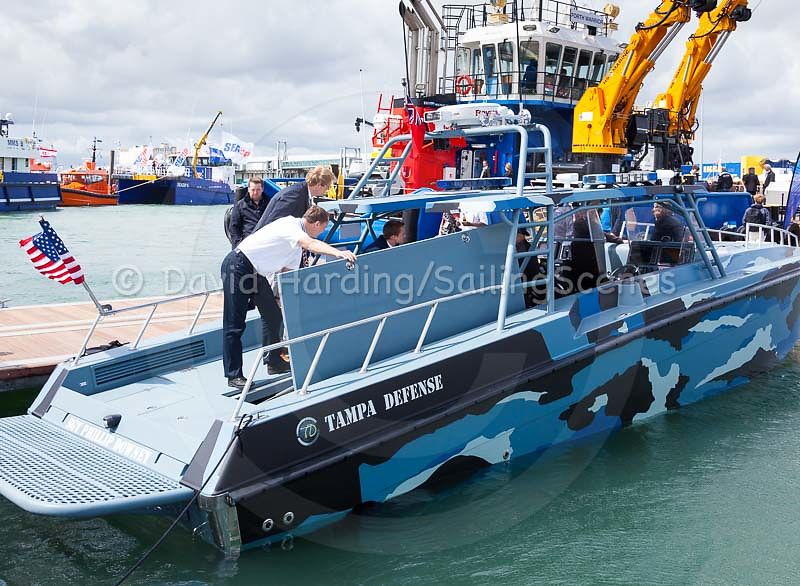 Tampa Defense craft
Trying to outrun this might be a challenge. We have to forgive the Americans their spelling... 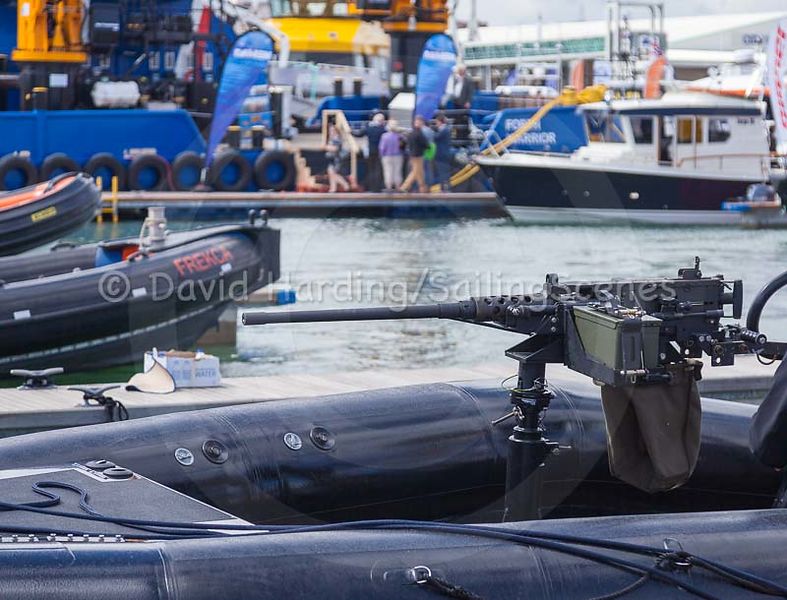 A RIB with a gun
Now that would be one way to deal with jet skis.. 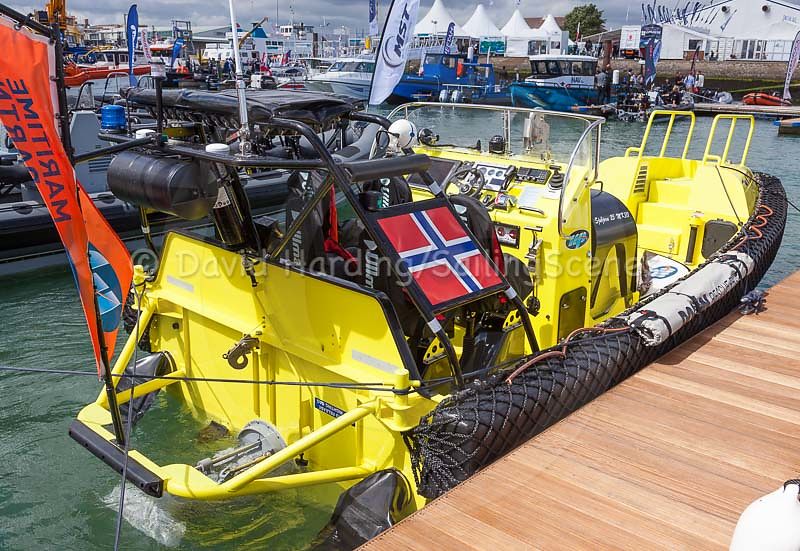 A bright yellow RIB
It seems the Norwegians like bright colours too.. 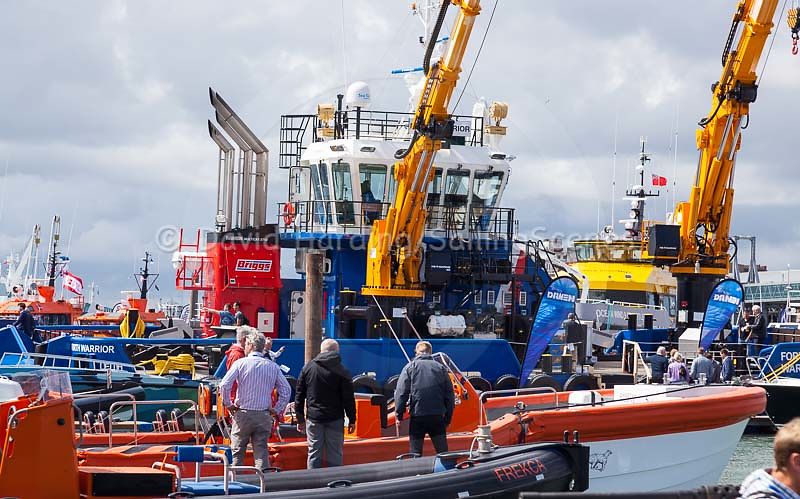 Some big toys at Seawork 2016
Commercial can be colourful… 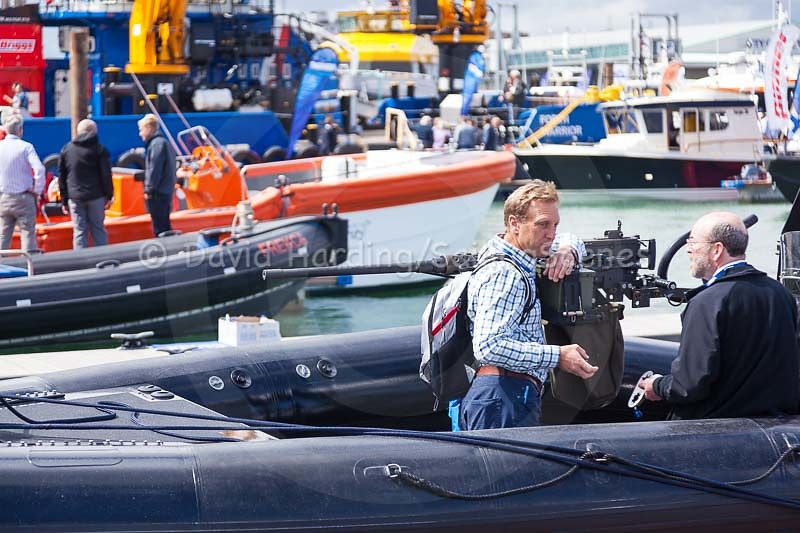 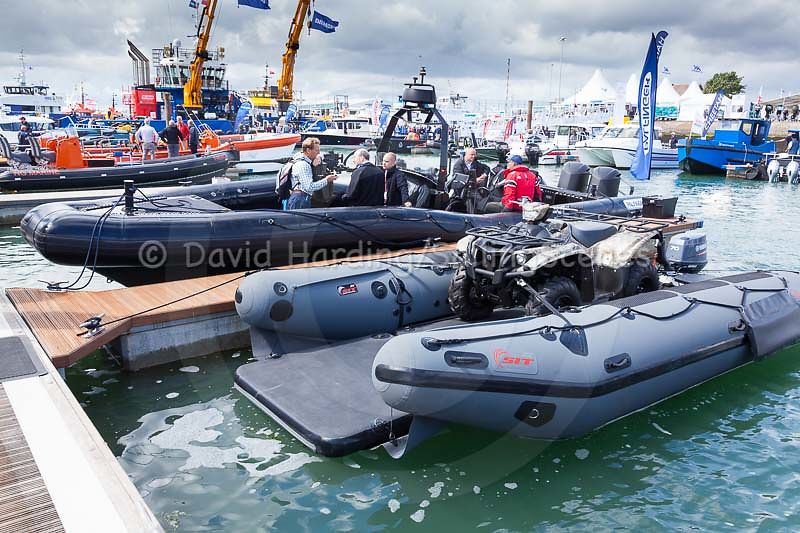 Seawork 2016
An inflatable landing craft for a quad bike? Perfect for your private island… 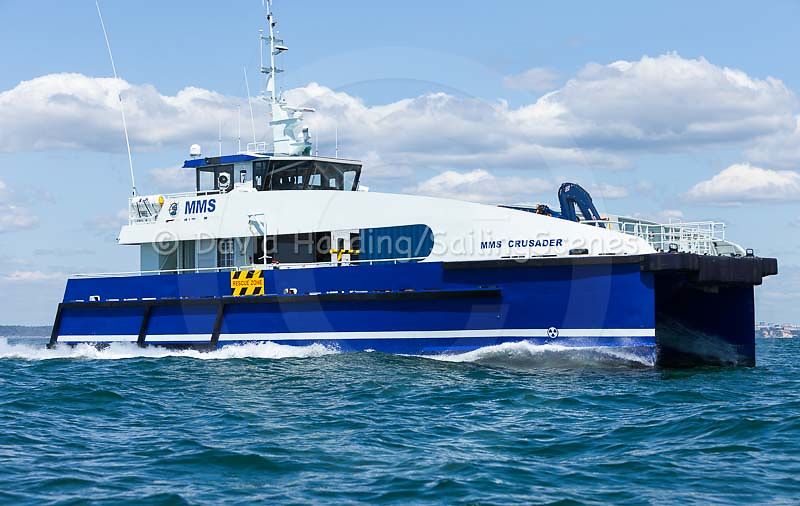 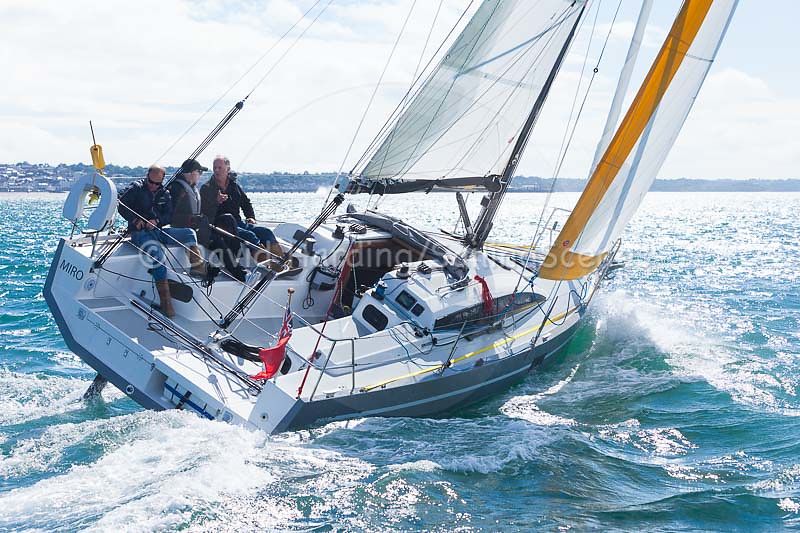