Well, that’s what it was like in Poole Harbour on the afternoon of Thursday 25th August. Remember the date, because it might not happen again for a while.

That was the Thursday of adidas Poole Week 2016. The fleets were being wafted by the faintest of zephyrs towards their starting areas in preparation for the afternoon’s racing when the rain began; gently at first and then a bit less gently.

For many, the fresh water from above was a welcome coolant. Others were so busy immersing themselves in the warm salty water of Poole Harbour as they waited for enough breeze for racing to begin that they hardly noticed the rain. This was especially true of the Laser 4.7s, Toppers and RS Fevas, where there was a good deal of splashing, rafting up and swimming from boat to boat. High jinks were very much the order of the day: after all, there was no wind, no tide and not a lot else to do. Having to kill 90 minutes – first in the warm rain, then in the sun – was no great hardship.

While frivolity prevailed among the junior classes, with everyone else drifting around passing the time of day with whoever they happened to drift past, the Lasers, RSs and Flying Fifteens had to work a little harder to get themselves across the harbour to the committee boat start line in the Top Triangle. That’s where they had sat and waited for the wind on Wednesday, only to make their way home again when it failed to appear. It was the same story this time and a disappointment for everyone – especially those who had been counting on discards to move their way up the fleet. For those defending leads, the disappointment was tempered by the removal of a little pressure and the feeling of having one hand on the trophy.

Back at the Parkstone Platform, the flags finally began to show signs of life: air was moving, even if it could hardly be called wind at that stage. It was enough for the platform team to spring into action: RIBs were despatched with buoys in tow, the outer distance mark was repositioned and starting sequences commenced.

As on Wednesday, the courses were kept short. This time the races were also just one lap. Most boats managed to get round, though in some case it was a matter of crossing the finish line inch by inch. The Shrimpers were becalmed after the windward mark as they drifted gently down the harbour, so they were finished on the way to what would have been the gybe mark with David Lack in Crabby Gaffer taking the honours.

Levity was once again the order of the day at the prize-giving in the marquee. After presentation of the Poole Week mugs and the regular prizes, Bob Alexander – representing the Fence Stores Group, one of the sponsors of the week – organised a game of ‘heads and tails’ (you had to be there) to determine the winner of a £200 voucher. Nick Wetherall from the Laser Radials was the only one left standing at the end and claimed the prize.

As for who will claim the prizes after racing on Friday – well, we will know within the next 24 hours. Whether anyone will remember after what looks set to be a pretty special party on Friday night to wind up adidas Poole Week is anyone’s guess. 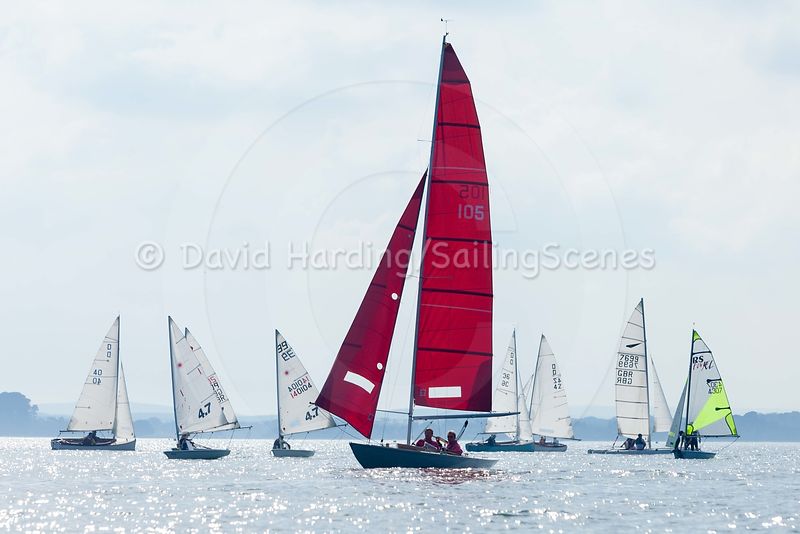 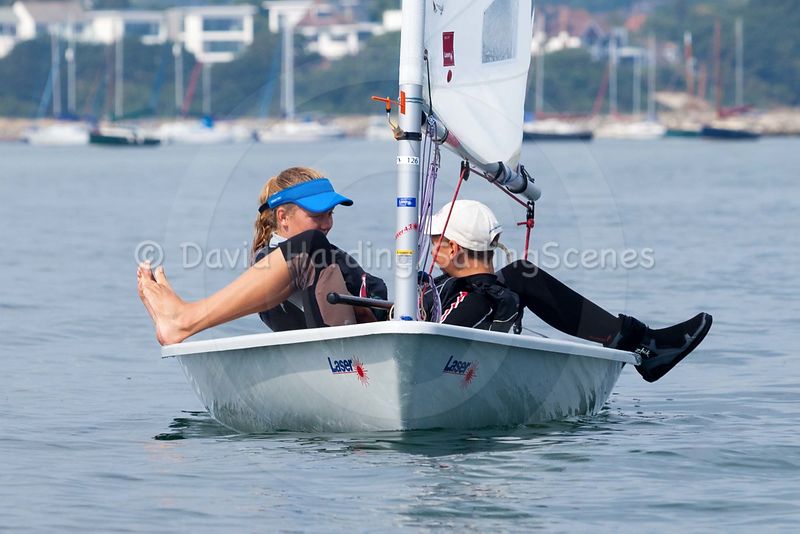 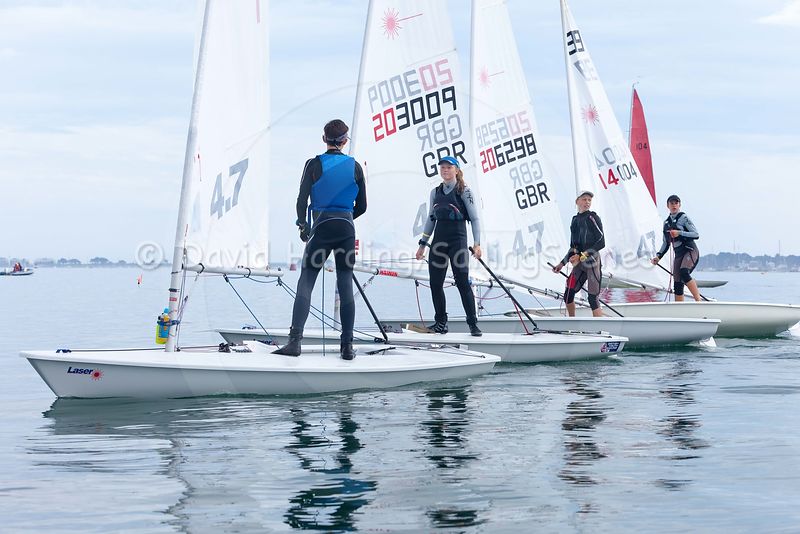 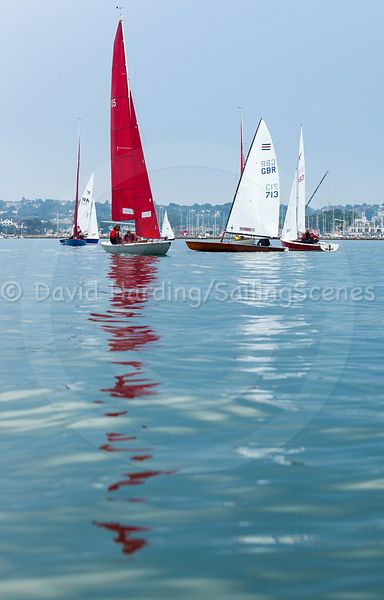 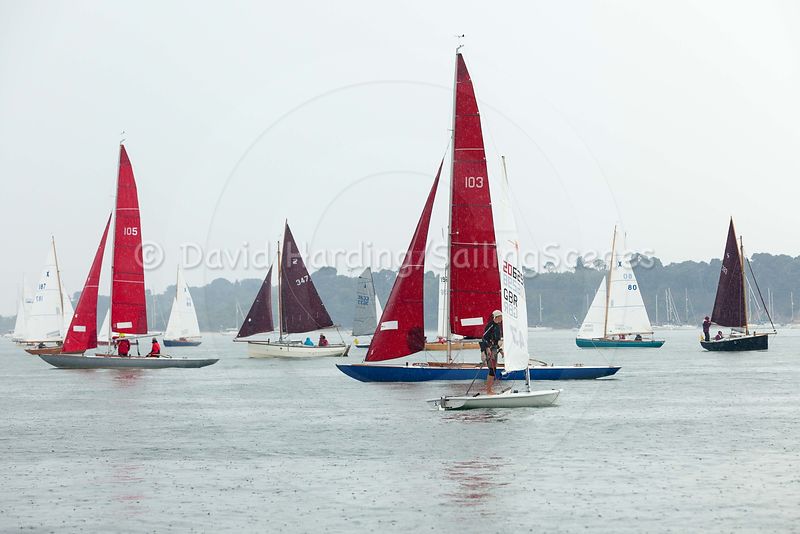 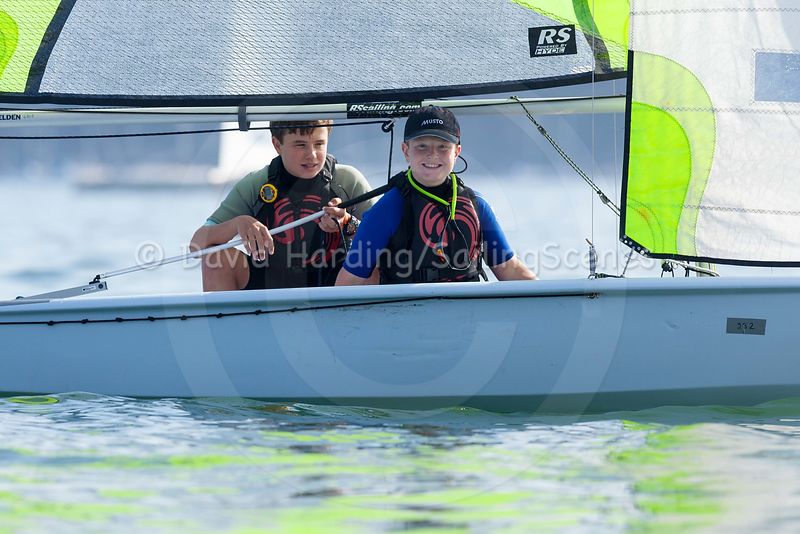 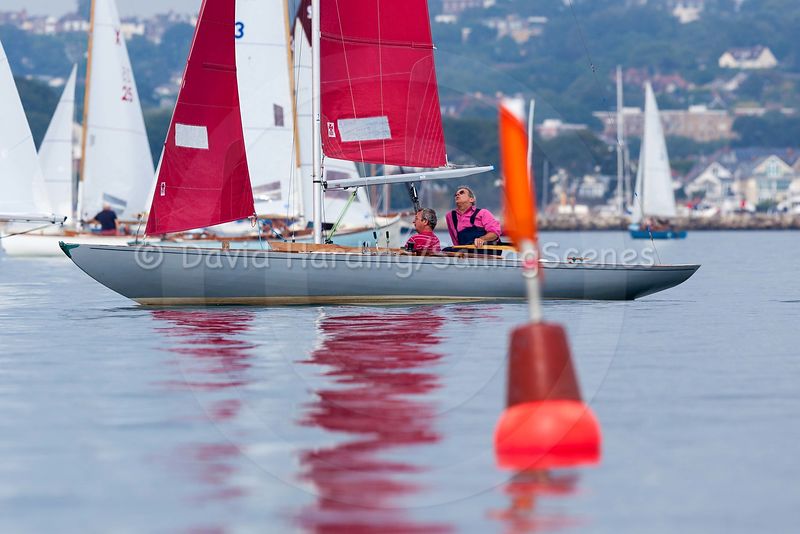 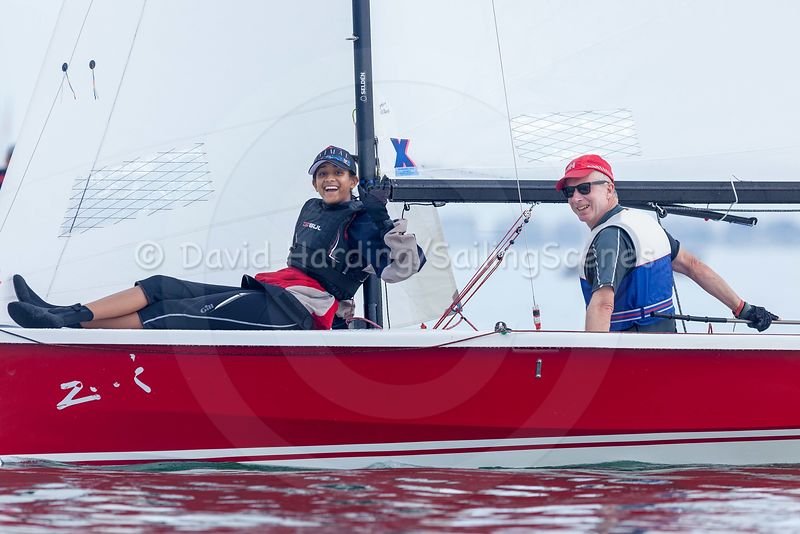