ALL CHANGE AT THE GOOD SHIP PBO

Regular readers of Practical Boat Owner might have heard about, or possibly even noticed, some changes over the past few months.

The office in Poole, with its 50-years’-worth of magazines and archives, was closed in August after more decades than most of us can remember.

It followed a decision by the publisher to combine the three separate editorial teams of Practical Boat Owner, Yachting World and Yachting Monthly into one central editorial ‘hub’ based in Farnborough, wherever that is.

All but one of the happy, productive and close-knit team from PBO’s Poole office took the opportunity to jump off the ship rather than become part of the new regime. As a result, the ‘flannel panel’ at the front of the magazine is now made up largely of names unfamiliar to most readers.

In what we can now only regard as the good old days, those of us who lived a few minutes away from the office could pop in when we wanted to see how our articles were looking on the page, suggest any layout tweaks to the editor and art team and, importantly, smooth over any changes that had been made to the copy. In the unlikely event that someone had hacked at our words with a machete to make them fit, we could un-hack them and do our best to end up with a feature with which we were happy to be associated.

Now things are very different, and the words that end up on the page might bear rather less resemblance to our originals than they once did. So just in case you’ve noticed, that’s one of many reasons why.

Of course we hope that The Good Ship PBO will continue to thrive and prosper despite so many changes. We’re continuing with the boat tests and other features for now and, following what can at best be described as a period of uncertainty, we have had a good number of on-the-water missions to catch up on. We’ve tested three very different boats in recent weeks, one of which will be appearing in the February issue with the others following in due course. 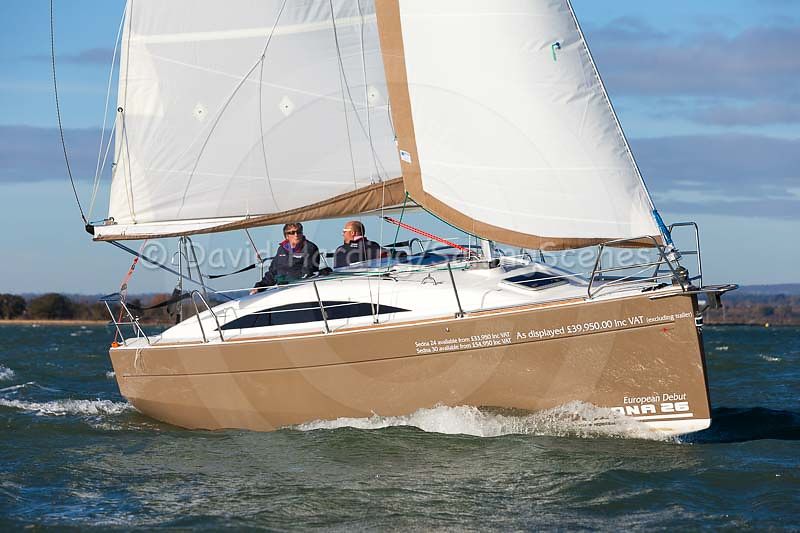 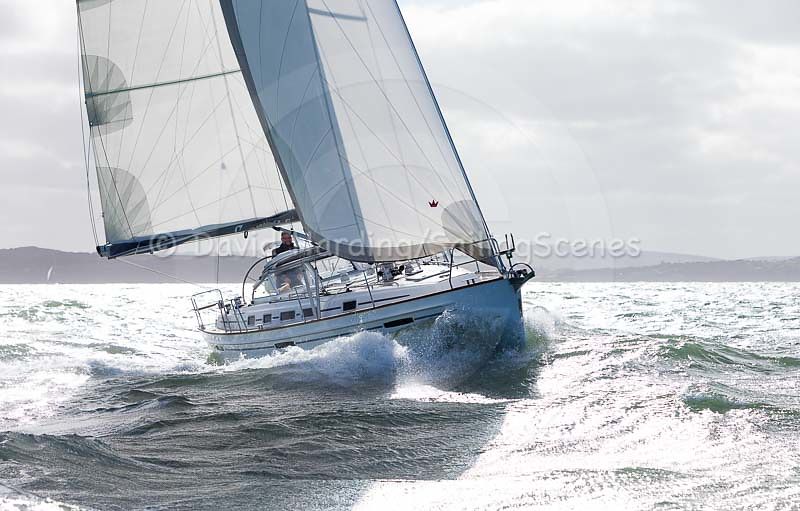 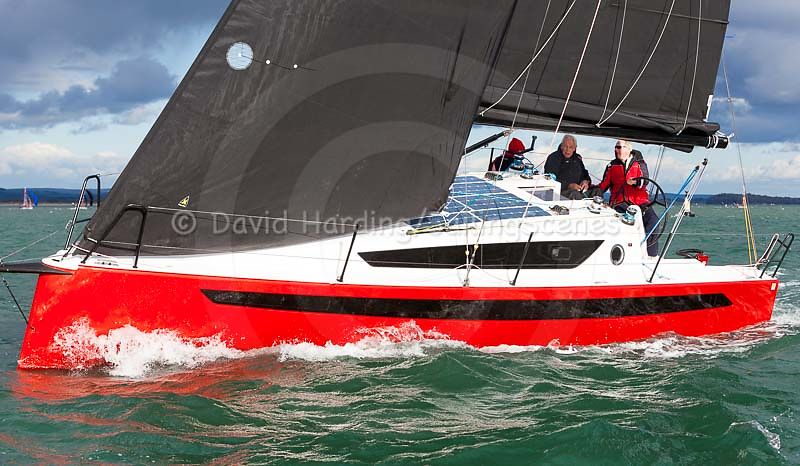